Compassion Changes the Brain: Why Managers Should Care 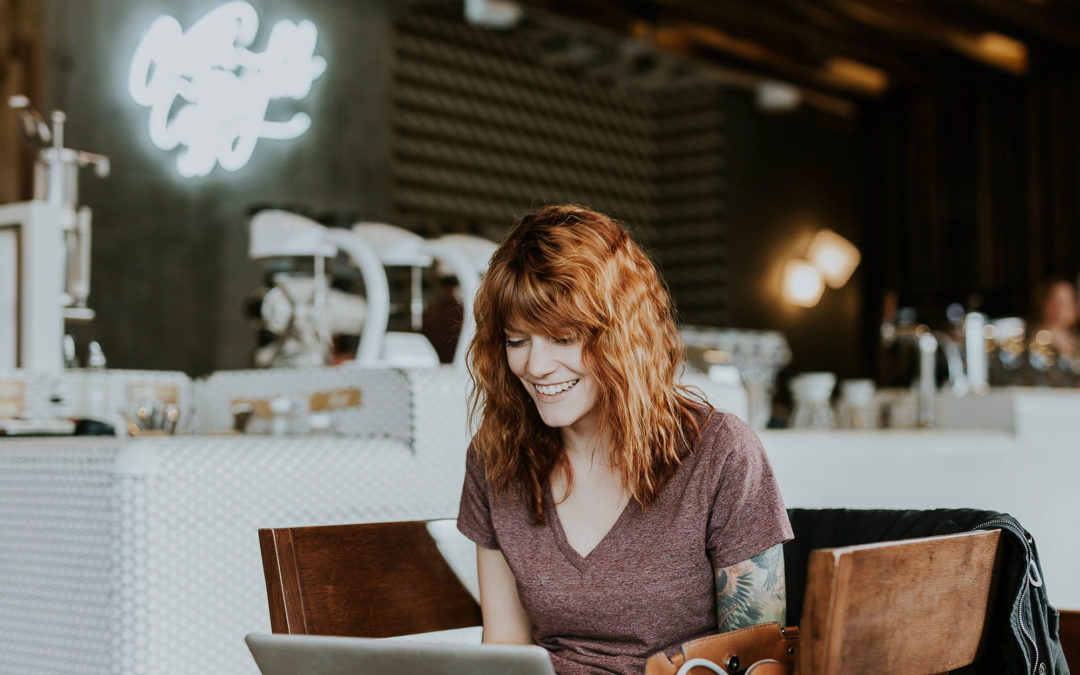 As managers, we know that leadership can be demanding, overwhelming, and stressful. Recent and surprising scientific discoveries indicate that cultivating a habit of compassion can alleviate that stress, make more effective teams, and inspire innovation and collaboration. How does something as simple as compassion do that? By changing the brain.

Tania Singer, neuroscientist and leader in the scientific study of compassion, explains that management, being a position responsible for the wellbeing of others, can elicit a special kind of duress known as “power stress.”

Like other stress triggers, power stress spurs the body to release cortisol and adrenaline. These hormones are essential for coping with short-term pressures by improving brain function and converting food into energy. But, they can create chronic health problems if present in the body over a long period of time by inhibiting nerve growth, lowering immunity, and causing high blood pressure and even heart disease. Elevated cortisol has also been linked to a higher risk of developing inflammatory diseases and even catching the common cold.

Practicing compassion using specific mindfulness practices can mitigate the stress response, particularly that felt by those in leadership positions.

First, we must understand compassion itself. Experts define compassion as understanding the feelings of others, caring for the other person, and a willingness to help them. Dr. Thutpen Jinpa—the Dalai Lama’s chief English language translator, professor of Religious Studies, and thought leader on promoting dialogue between the sciences and contemplative knowledge—defines compassion similarly, while adding that it is marked by “a wish to see the relief of suffering” or at least a “readiness to help relieve that suffering.” This motivation to relieve suffering makes compassion so different from empathy, which is simply feeling the emotions of another person as your own, as Tania Singer’s groundbreaking research shows.

Other experts have noted that being compassionate requires self-reflection and self-regulation. Compassion is also not transactional; those who act compassionately expect nothing in return.

Meditation and mindfulness have been shown to increase activity in the regions of the brain responsible for social emotions and regulating the body’s response to stress. Over time, it can even change the size and shape of those critical brain regions.

Compassion meditation activates the insular cortex, which is associated with self-awareness and empathy, as well as the social emotions of fairness and cooperation. Singer’s research shows that long-time meditation practitioners often have a larger insular cortex than those less experienced.

Richard E. Boyatzis, professor of organizational behavior and psychology at Case Western Reserve University, says that the experience of compassion increases activity in the brain’s left prefrontal cortex, the area associated with decision-making, moderating social behavior, and inhibiting negative emotions. The prefrontal cortex, both right and left, has been linked with regulating behavior and physiological changes associated with stress.

Research by Sara Lazar and her colleagues revealed that both the prefrontal and right insular cortexes are thicker in people who have practiced mindfulness mediation for longer than those who haven’t.

In addition to changes in the brain, compassion meditation has other physiological benefits, including increased immunity, and decreased instances of depression, inflammation, and even ulcers.

In essence, the compassionate brain works in opposition to the stressed brain.

In addition to improving relationships between managers and their employees, managers who make compassion a habit are investing in their personal health. And because compassion contradicts stress, they’re less likely to create stressful situations for their peers and employees.

Boyatzis and his colleagues contend that leaders who practice compassion stimulate their bodies’ own natural healing and growth processes, making their work more sustainable over the long term, which makes them less prone to burn-out, fatigue, and presenteeism.

The physical changes that compassion creates in the body can increase resiliency and creativity. Being compassionate, according to researcher Adrian Sorin Mihalache, stimulates the parts of the brain that can enhance cognitive networks and attention, and increase openness and receptivity to new things.

When managers make compassion a habit in the workplace, they can generate growth in the brain that will make their bodies and minds healthier, but also improve their relationships with their employees. Compassionate leaders bring out the best in their teams, helping to facilitate greater cooperation and better performance. And teams who collaborate compassionately consistently outperform those who don’t. 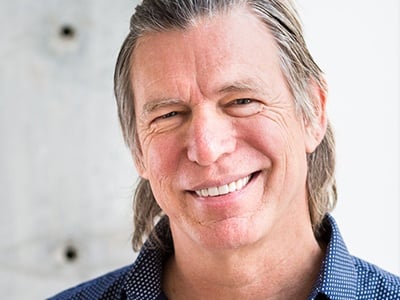 Michael W. Taft is a meditation teacher and bestselling author of several books, including The Mindful Geek, Nondualism: A Brief History of a Timeless Concept, and Ego (which he co-authored). He regularly teaches meditation at Google, and worked on curriculum development for SIYLI. Follow him on Twitter @OortCloudAtlas or at www.wisdomlabs.com.